We get excited when new rubbers arrive in the office and especially new pimples!

Here’s a run down of the new rubbers for this season from TIBHAR, TSP, JOOLA, PIMPLEPARK and Sauer & Troger… 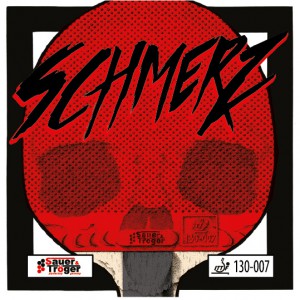 That hurts – your opponent puts another of your shots with Schmerz in the net. You don’t need to be unhappy at your opponents despair but you can celebrate your own success! 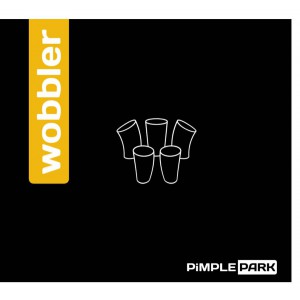 The first rubber from new brand Pimplepark and designed for the 40+ ball. A long pimple (1,7mm long) for close to the table disruptive play; slightly grippy medium hard pimples, good for pushing strokes and short blocks. 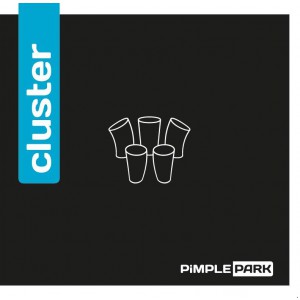 Slow long pimple designed for the plastic ball. Suits close to the table disruptive players who require high control. Thanks to the low speed, short returns close to the net can be played against heavy topspin with precision and the non slip surface allows good reversal.

In the no sponge (ox) version, the rubber is perfectly suited for a controlled, disruptive game close to the table, whereas the sponge versions also allows a defensive game away from the table with plenty of spin. 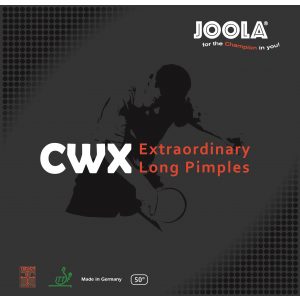 The pink coloured 50° sponge with integrated Tensor technology offers enormous dynamics when chopping at mid and long distance, but is, however, controllable with disturbing strokes close to the table due to the sponge hardness and flat trajectory.

The grippy micro structure of the pimple heads and the flexibility of the narrow pimples also allow an extreme chop – rich defence with maximum control. 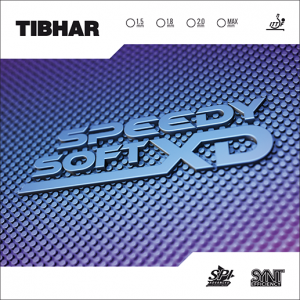 High speed- short pimple out for the attacker who plays at the table. The grippy pimple heads allow a large variation of spins and at the same time allow easy transition for players changing from reverse rubber to short pimples or twiddling with combination bats. 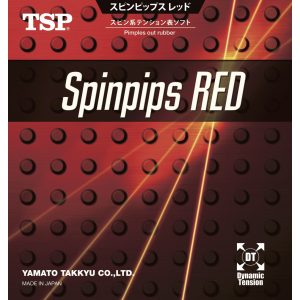 Red is the softer and faster version and will give your opponent a hard time! 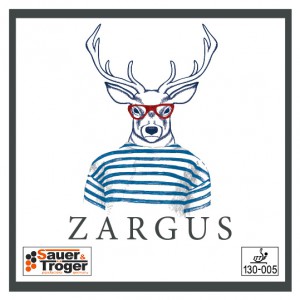 A wide short pimple designed for best control and consistency. Easy to use and place the ball precisely playing defense or attack. 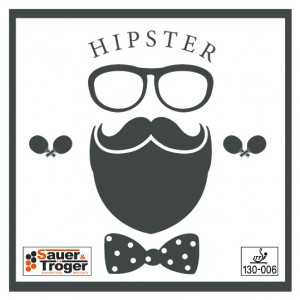 Hipster is a new mid length easy to play pimple. The soft feel allows you to play disrupting shots with long pimple effect when playing passively but to also counter hit and topspin when attacking.