A warm welcome to our new sponsored players! 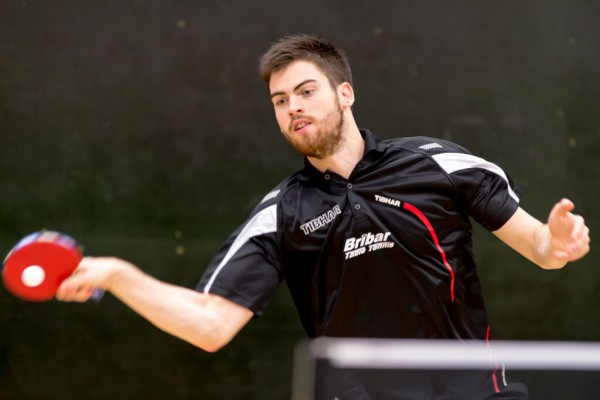 At Bribar we are excited to welcome David to the Bribar/Tibhar sponsored team! Using his new Tibhar Samsonov Force Pro blade and Evolution MX-P rubbers, David, currently ranked England No.7 was the surprise winner at the recent Aldershot Grand Prix. Seeded No.3 he played commandingly throughout the week-end and comfortably won the Open Singles defeating both Ryan Jenkins and Gavin Rumgay 3-0 in the Semi-Finals and Final respectively. The Tibhar Evolution MX-P rubbers allowed him to dominate with his consistent but powerful backhand loop.

Well done David, we look forward to your future successes! 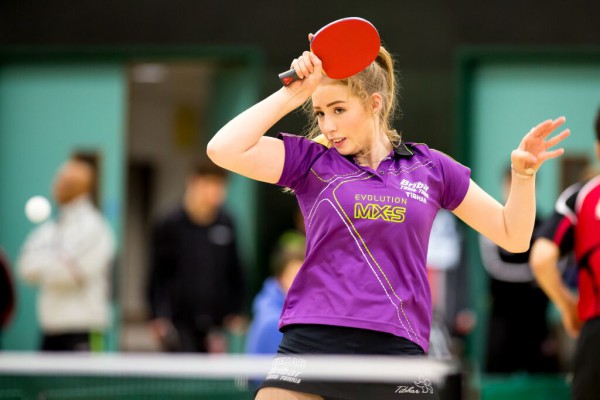 Exciting prospect Kate Cheer took another step forward by taking runners up spot in the Women’s Band 1 event at the Aldershot Grand Prix. Kate, ranked No.4 in the Junior Girls has recently joined the Bribar/Tibhar team and plays with a Samsonov Stratus Carbon blade and Evolution MX-P rubbers.

We’re sure Kate will continue to do well throughout the season! 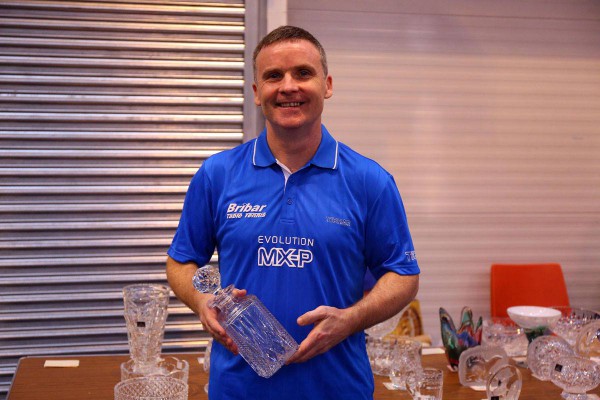 Chris, a leading English Veteran player has joined the Tibhar/Bribar squad and plays with the Samsonov Stratus Carbon blade and Evolution MX-S rubbers. Chris took the Men’s Doubles titles and came runner up in the Men’s Singles at the recent Veterans Masters. 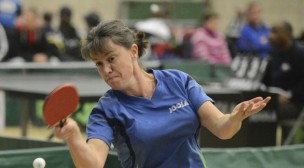 Again, a warm welcome to all our latest sponsored players.